Perseverance through the Love of the Cross

"A scientia crucis [knowledge of the Cross] can be gained only when one comes to feel the Cross radically." — St. Benedicta of the Cross (Edith Stein) from Edith Stein and Companions.

Through the years I have seen many persons who were led by the Lord to embrace a way of life that nurtured an intimate relationship with Him, but when a great trial came they abandoned that way of life. They may claim that their love for Christ has not changed, they may justify themselves to avoid the demands of love. If we examine our own life we will find occasions in which we have also fallen in this temptation. This is why St Ignatius warns us that, in time of tempest, we should not make any changes in our way of life and must persevere until we enter a time of calm and consolation.

Suffering may eclipse the blessings we are receiving so that we do not see that our cross is setting us free from many things so that we can direct our hearts to Christ. Our flesh desires to run away from what is causing pain. We are tempted to think that we can please God the same by choosing ways to live a devout life that appear to avoid the cross. We then act in haste, without an honest process of discernment, without dialogue with those with whom we have walked thus far.

The only way to holiness is perseverance through the love of the cross. This is the wisdom of the Church since the beginning as is testified in the following instruction to the Catechumens by St Cyril of Jerusalem, father of the Church:

MAY THE CROSS BE YOUR JOY ALSO IN TIME OF PERSECUTION

The Catholic Church glories in every deed of Christ. Her supreme glory, however, is the cross. Well aware of this, Paul says: God forbid that I glory in anything but the cross of our Lord Jesus Christ!

At Siloam, there was a sense of wonder, and rightly so: a man born blind recovered his sight. But of what importance is this, when there are so many blind people in the world? Lazarus rose from the dead, but even this affected only Lazarus: what of those countless numbers who have died because of their sins? Those miraculous loaves fed five thousand people; yet this is a small number compared to those all over the world who were starved by ignorance. After eighteen years a woman was freed from the bondage of Satan; but are we not all shackled by the chains of our own sins?

For us all, however, the cross is the crown of victory. It has brought light to those blinded by ignorance. It has released those enslaved by sin. Indeed, it has redeemed the whole of mankind!

Do not, then, be ashamed of the cross of Christ; rather, glory in it. Although it is a stumbling block to the Jews and folly to the Gentiles, the message of the cross is our salvation. Of course it is folly to those who are perishing, but to us who are being saved it is the power of God. For it was not a mere man who died for us, but the Son of God, God made man.... He was not forced to give up his life: his was a willing sacrifice. Listen to his own words: I have the power to lay down my life and take it up again. Yes, he willingly submitted to his own passion. He took joy in his achievement; in his crown of victory he was glad and in the salvation of man he rejoiced. He did not blush at the cross, for by it he was to save the world. No, it was not a lowly man who suffered, but God incarnate. He entered the contest for the reward he would win by his patient endurance.

Certainly in times of tranquility the cross should give you joy. But maintain the same faith in times of persecution. Otherwise you will be a friend of Jesus in times of peace and his enemy during war. Now you receive the forgiveness of your sins and the generous gift of grace from your king. When war comes, fight courageously for him.

Jesus never sinned; yet he was crucified for you. Will you refuse to be crucified for him, who for your sake was nailed to the cross? 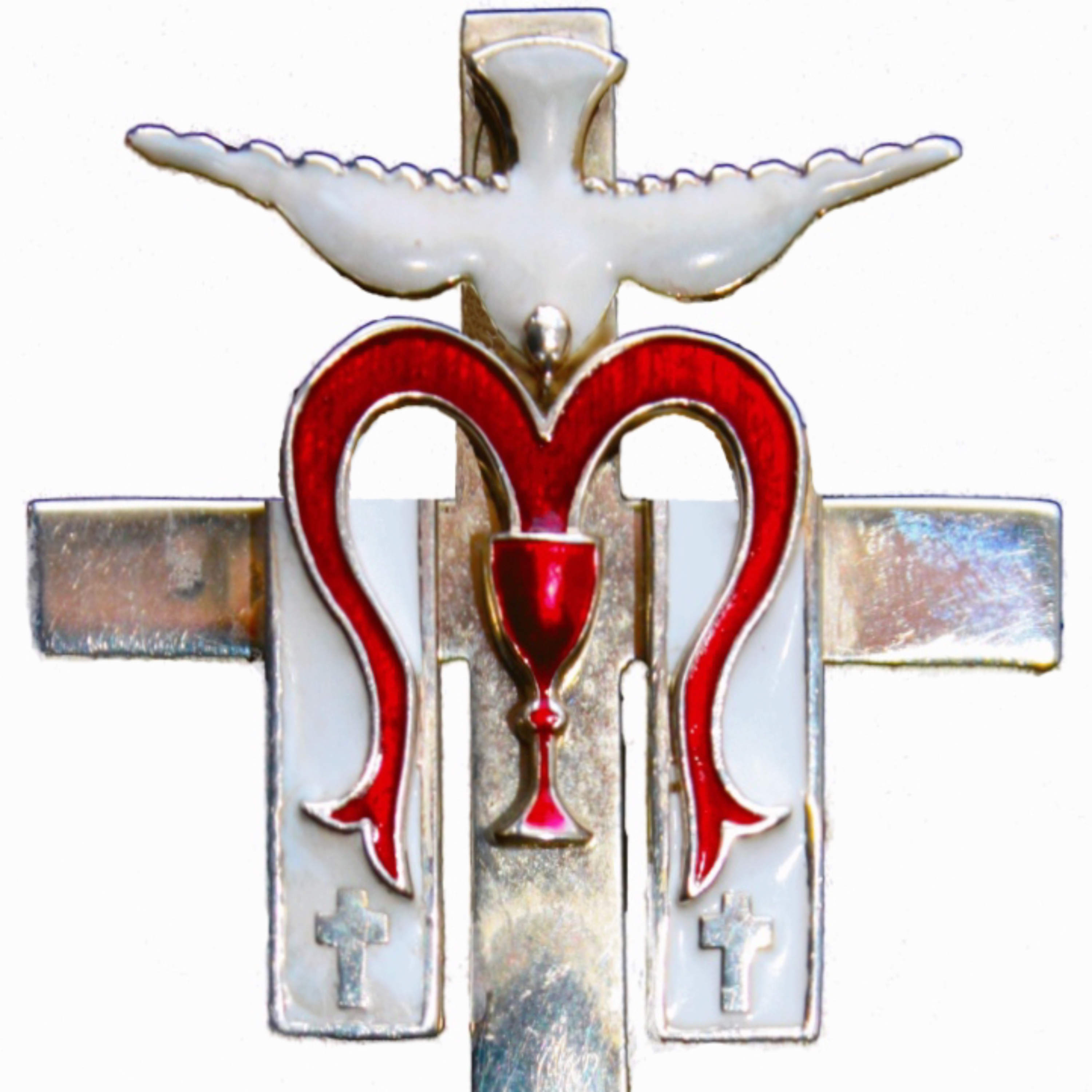 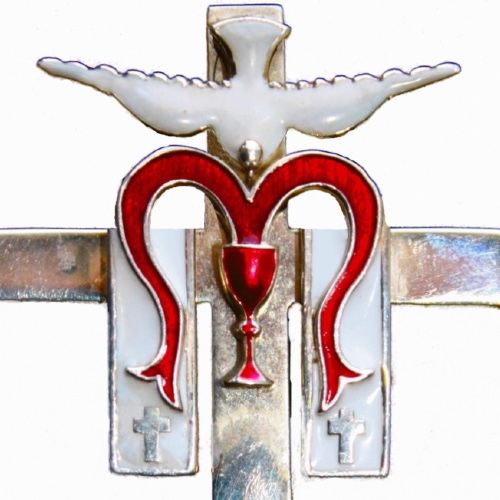